The cloak of redundancy…not so invisible after all. 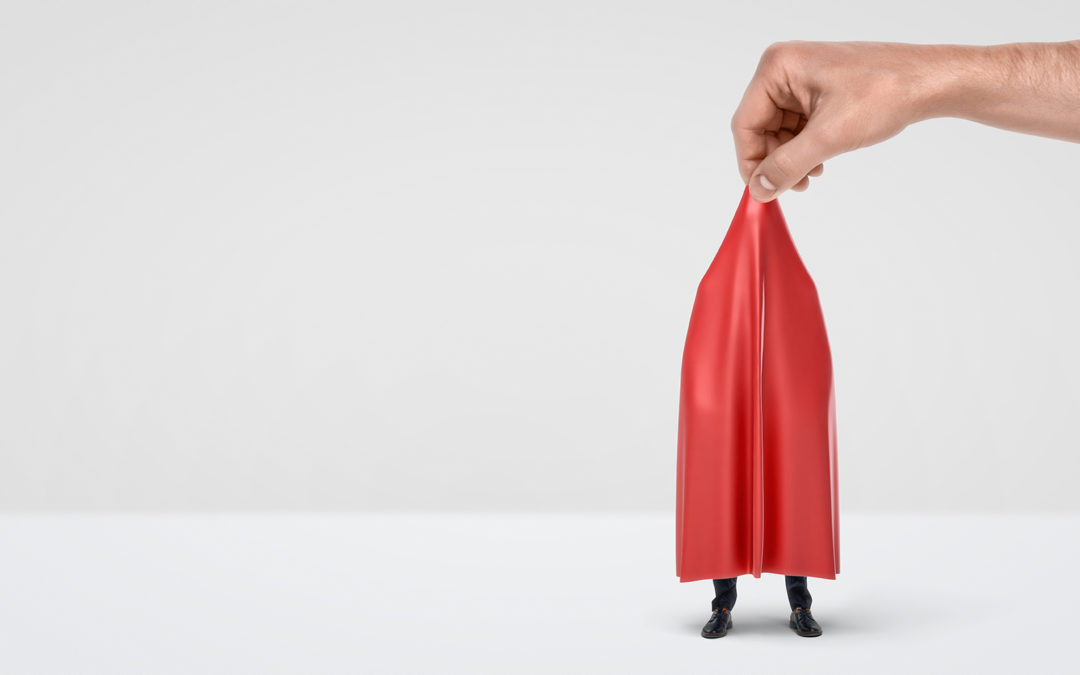 This month we’re talking about ‘cloaks’.  Firstly, a cautionary tale for employers (and employment lawyers) about the risk of trying to conceal discrimination through a redundancy process.   We also then pose a question about whether some businesses might be using ‘flexible working’ as a cloak for the exploitation of workers.

It is not unheard of for employers to use a redundancy process as a means of removing ‘undesirable’ employees.   This may be entirely legitimate – after all, a fair redundancy selection will usually result in the loss of the weakest performers.  On occasions, however, employers might be tempted to engineer the process in order to remove a nuisance individual for other motives.

The case of X v Y Ltd concerned an employee, X, who was dismissed on grounds of redundancy at a time when he was already suing his employer, Y Ltd, for disability discrimination.

The issue at sake was whether X was entitled to rely up a particular email which had been sent to Y Ltd from its own solicitors, and which had been forwarded on to X by an anonymous source.  The email contained legal advice to Y Ltd in relation to conducting the redundancy process, but also contained reference to the ongoing legal proceedings with X.   It was X’s interpretation of the email that it gave advice to Y Ltd on how to commit unlawful victimisation by using the redundancy programme as a cloak for dishonestly dismissing him.

Advice provided by solicitors, barristers and legal executives is normally exempt from disclosure under the principle of legal privilege.  However, there is an exception to that rule where the adviser is guilty of ‘iniquity’ which is contrary to public policy e.g. advising a party to commit fraud or a breach of fiduciary duties.

The Employment Tribunal initially rejected X’s argument that the email had crossed the high threshold for establishing iniquity.   The Employment Judge considered that it did no more than offer advice as to the risk of X bringing a further claim and the possible defence to such claim if dismissal could be justified in the context of the wider redundancy process.

The EAT focussed in particular on the following phrases in the email:

“…there is at least a wider reorganisation and process at play that we could put this into the context of…” and “otherwise we risk impasse and proceedings with ongoing employment with no obvious resolution.”

The EAT considered that these passages gave advice that the redundancy situation could be used as a cloak for dismissing an employee who was troublesome because of his continuing allegations of disability discrimination.   Consequently, there was a strong prima facie of iniquity, not only in relation to the deception of X, but also, if the claim continued, a likely deception of the Employment Tribunal.

Accordingly, the EAT upheld X’s appeal and set aside the original judgment that the parts of X’s claim form that relied upon the email should be struck out.

Although this was only a preliminary hearing, the decision could well determine the entire claim.  Loss of privilege over sensitive legal advice is no small matter and could easily mean the difference between winning and losing a case.   In this context, it should be remembered that legal privilege will not usually extend to communications between directors, management or even HR professionals.  And even if employees do not have a helpful ‘anonymous source’ as in this case, copies of such communications could still be obtained through a disclosure order or a subject access request under data protection legislation.

So think carefully before you commit to writing. And that goes for the lawyers too!