Flexible working…but at what cost? 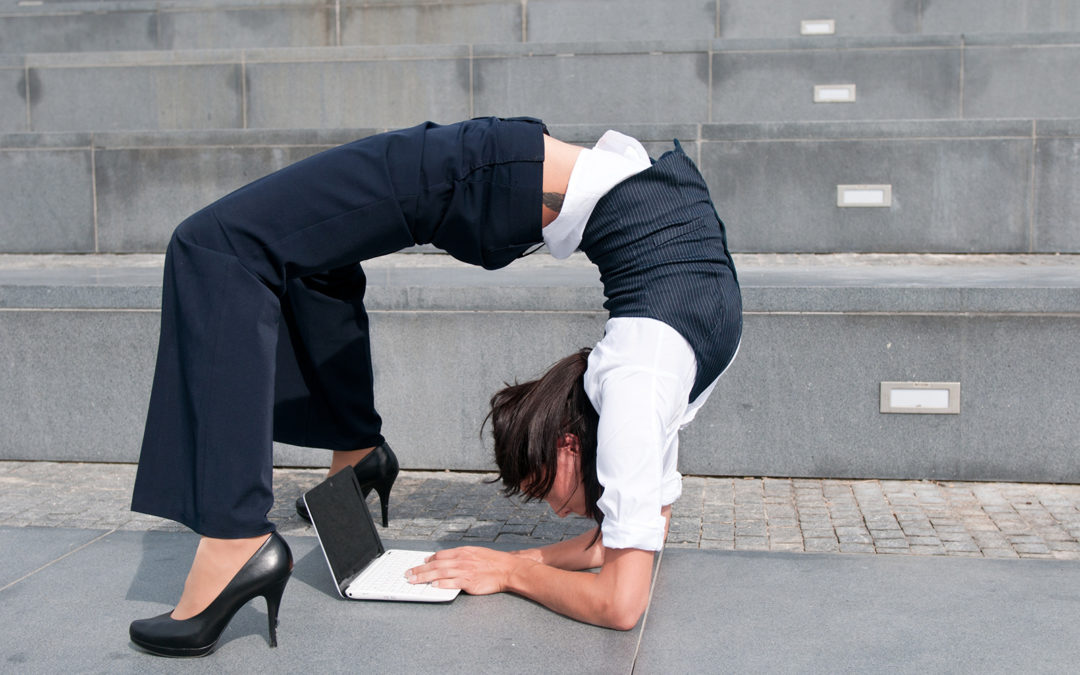 As the employment market moves towards increasing flexibility, a YouGov survey has reported that just 6% of the UK work traditional 9am-5pm hours.  Spearheading the charge, Accountancy firm PwC has recently announced a flexible working scheme that would allow staff to work whatever hours they want.   This, they believe, will ultimately provide a competitive advantage by attracting the best candidates.

But is this really such a bold move?  In professional firms, staff routinely work far in excess of their contracted hours.   So where’s the risk in removing that part of contract – it was meaningless anyway.

Which invites the question – is ‘flexibility’ a convenient cloak for exploitation?   Following a new study from the University of the West of England, there are calls for the daily commute to be classified as part of the working day.  The study found that an increase in availability of WiFi on trains has fuelled an increase in time spent sending emails while commuting (with 54% of commuters using the facility).  Rather than creating flexibility, therefore, it simply means that staff are extending their working hours.

And this, of course, is in addition to all those workers who routinely check work emails on their mobile devices as the last thing at night and first thing in the morning.

Even if you take technology out of the equation, you don’t have to look too far to find a part-time worker who believes that they are still cramming a full week’s work into less time (for less pay).

Flexible working can bring numerous benefits in terms of staff productivity and the engagement of workers whose lives do not fit neatly into a 9 to 5 model.  But employers also need to take responsibility for ensuring that they have a fair and consistent means of monitoring workloads and output.  Otherwise, staff may end up paying a very high price for flexibility – a vast amount of unpaid overtime and the gradual erosion on anything resembling a personal life.