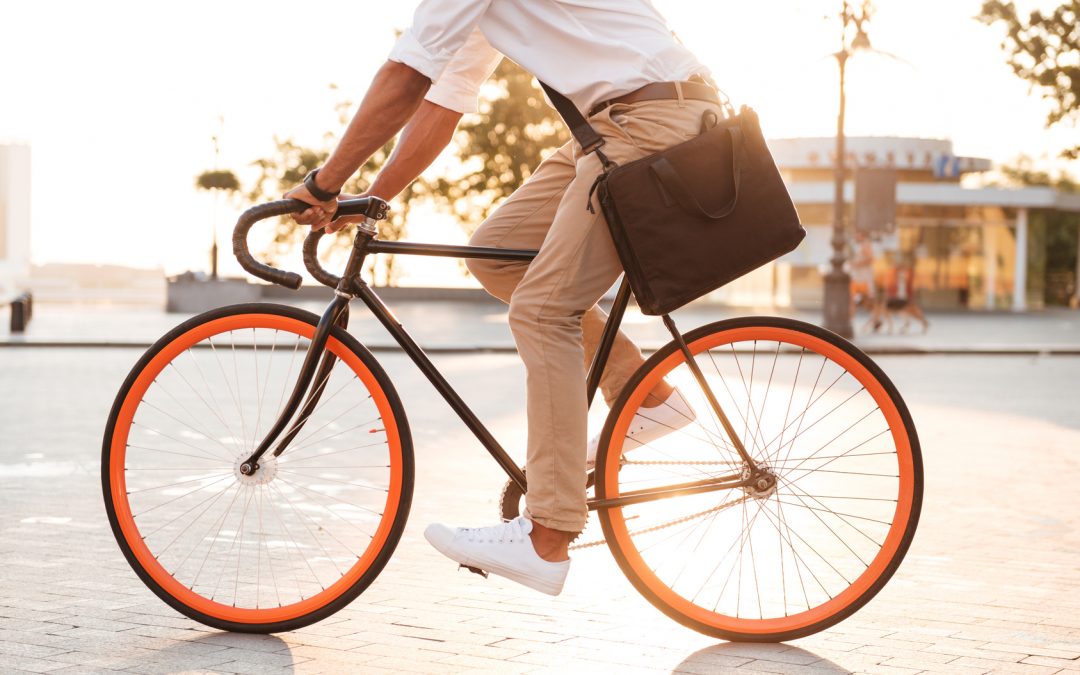 As those well-intentioned, ‘get fit’ resolutions already begin to wane, we thought we’d try and give you a boost by kicking off this year with a couple of news stories connected (loosely) by jobs requiring a love of two wheels.  Moreover, they both concern issues of employment status, which is set to be a hot topic again this year.

First, we examine why Deliveroo riders have gone on strike whilst drivers of hire cars are celebrating.  We then take a look at the world of professional cycling and the unsuccessful employment claims brought by former Great Britain cyclist, Jess Varnish.

The current trend in employment law is undoubtedly toward increasing worker protection – classifying individuals who were purportedly engaged on a self-employed basis as actually being ‘workers’ under employment legislation.  This means that, whilst they do not enjoy the full rights of employees, they do benefit from the right to receive National Minimum Wage and holiday pay.

The Court of Appeal has recently confirmed that Uber drivers should be classed as workers*, whilst the EAT reached a similar conclusion in relation to drivers of hire vehicles working for Addison Lee.

[*This was only a majority decision and permission has been granted for Uber to appeal to the Supreme Court].

In both cases, the courts found that the written contractual terms did not reflect the practical reality of the situation.  Adopting the approach prescribed by Autoclenz Ltd v Belcher, they had to apply a ‘realistic and worldly wise’ analysis to assess the true nature of the relationship.

Deliveroo riders, however, were not so fortune. In a case brought by their Union, the Independent Workers’ Union of Great Britain (IWGB), Deliveroo rides were deemed to be self-employed.

The critical difference in this case was the existence of a substitution clause.  This afforded the riders the right to send someone else to complete the delivery in their place, without the need to gain authorisation from, or even inform, Deliveroo.

Many businesses include a substitute clause to try and defeat ‘worker’ status, but these are often dismissed by Courts and Tribunals as being disingenuous or unworkable in practice.   In this case, however, there was genuine evidence of substitution being used in practice and the absence of ‘personal service’ meant that the riders could not be workers.

It should be noted, however, that a right to use a substitute is not always a complete barrier to claiming employment status.   In Chatfeild-Roberts v Phillips & Universal Aunts Limited (2018) the EAT, (following the principle in the Pimlico Plumbers case), ruled that the right of substitution only when a contractor is unable to work can still be consistent with personal performance, and so with employee status.

Nevertheless, in December 2018, the High Court rejected IWGB’s application for a judicial review of the Deliveroo decision.   As a result, and after negotiations with management failed to achieve the desired improvement in working conditions, Deliveroo riders took more direct action and in January 2019, Bristol-based riders organised an all-out strike (on a Friday, of course, for maximum impact).

It is an odd situation for several reasons.   Firstly, given that riders had flexibility to accept or decline jobs, why would they ever need to engage a substitute?  It must surely be rare that a rider has to abandon a job part way through.   Secondly, Deliveroo spend a lot of time and money selecting and training riders in customer service and food safety – necessary of course to protect Deliveroo from reputational and regulatory risks.  Why then would Deliveroo permit a rider to subcontract their work to any random (potentially unsuitable) person?   Are the health and safety risks outweighed by avoiding employment rights?  Do you care who delivers your pizza providing it’s still hot?    Food for thought.

For a more detailed analysis of employment status, see our Uber Guide to the Gig Economy

Turning to a rather different level of cycling, Jess Varnish has lost her employment tribunal case against British Cycling (the national governing body for the sport) and UK Sport (a government agency which provides grant funding and support for athletes hoping to compete at the Olympic and Paralympic Games).

She had brought various claims for wrongful dismissal, whistleblowing and sexual discrimination after being dropped from the GB Team in 2016.  Part of her claim was based upon allegations against the former British Cycling Technical Director, Shane Sutton, whom she claimed told her to “go and have a baby” – an allegation which was not upheld.  British Cycling always maintained that Ms Varnish was dropped on the basis of performance alone.

Ms Varnish had a personal commitment to train in accordance with an athlete agreement and the case raised some interesting questions over the level of control to which a Governing Body can exert over athletes.  Ultimately, however, the Tribunal held that Ms Varnish was not an employee or worker of either respondent. It therefore did not have jurisdiction to hear her claims.

The case should, at least, shine a light on what has been described as a ‘win-at-all-costs’ mentality of some governing bodies.  Commenting on the decision, UK Sport said that “we have already taken action to strengthen the duty of care and welfare provided to athletes and are ensuring that avenues for raising any concerns are effective and appropriate.”