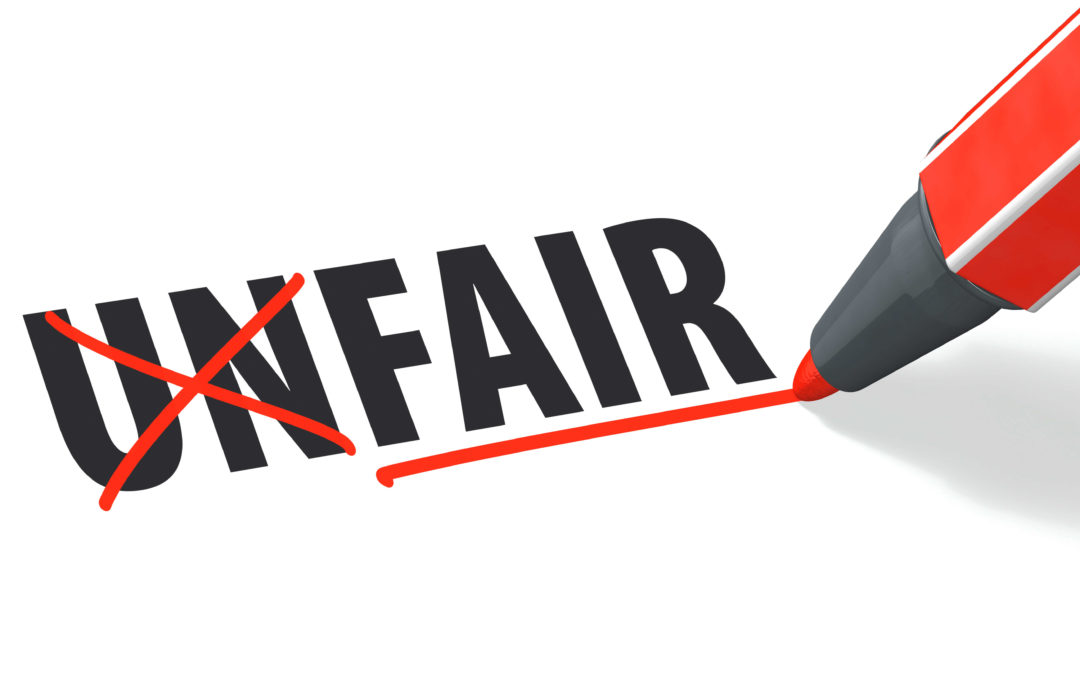 It is a widely held view that, in the absence of previous warnings, employees can only be dismissed on grounds of conduct if it amounts to ‘gross misconduct’. The two cases reported this month demonstrate that this simply isn’t the case. They also serve as a reminder that the duty to maintain ‘trust and confidence’ (often relied upon by employees in support of a constructive dismissal claim) is very much a two-way street.

Mbubaegbu v Homerton University Hospital NHS Foundation Trust concerned a consultant orthopaedic surgeon with an unblemished disciplinary record, who was found guilty of several acts of misconduct. The Employment Appeal Tribunal (EAT) upheld a tribunal’s earlier decision that the employee’s dismissal was fair, despite the fact that none of the allegations, by themselves, amounted to gross misconduct.

The EAT noted that “it is quite possible for a series of acts demonstrating a pattern of conduct to be of sufficient seriousness to undermine the relationship of trust and confidence between employer and employee. Furthermore, the EAT saw “no reason why an employer would be acting outside the range of reasonable responses were it to dismiss an employee in whom it had lost trust and confidence in this way”.

A similar conclusion was reached in the case of Quintiles Commercial UK Ltd v Barongo, which concerned a medical sales representative (again with an unblemished record) who was dismissed, with notice, after failing to complete some compulsory training courses. This behaviour was initially classed as gross misconduct, but on appeal, the employer re-categorised the misconduct as ‘serious’. Despite this down-grading of the offence, the appeal process did not overturn the decision to dismiss. As in Mbubaegbu, the employer had concluded that trust and confidence had been destroyed.

An employment tribunal initially found the dismissal to be unfair, ruling that ‘serious’ (but not ‘gross’) misconduct would only justify dismissal if there had been previous disciplinary warnings.

However, the EAT overturned this decision, stating that there was no hard rule that a dismissal without prior warning is rendered automatically unfair if the behaviour is categorised as something less than gross misconduct.

Although such dismissals may, on their facts, fall outside the band of reasonable responses, a Tribunal cannot automatically assume that this is so. The entire circumstances of the case must be considered under the test of reasonableness within section 98(4) of the Employment Rights Act 1996.

Aside from offering greater scope for employers to dismiss, these cases also highlight the important difference between wrongful and unfair dismissal. Wrongful dismissal is concerned with whether an employee received the correct notice. It requires an objective test as to whether the employee committed a fundamental breach of contract (i.e. whether they committed gross misconduct). If they did not, notice will be due.

In contrast, unfair dismissal is a statutory claim, based upon the overall reasonableness of the investigation, findings and sanction. As the two tests are different, it is entirely possible to have a dismissal for serious misconduct that is wrongful (such that notice pay is due) but yet is still deemed to be ‘fair’ (so no further compensation is payable).