A cautionary tale about ‘softening the blow’ 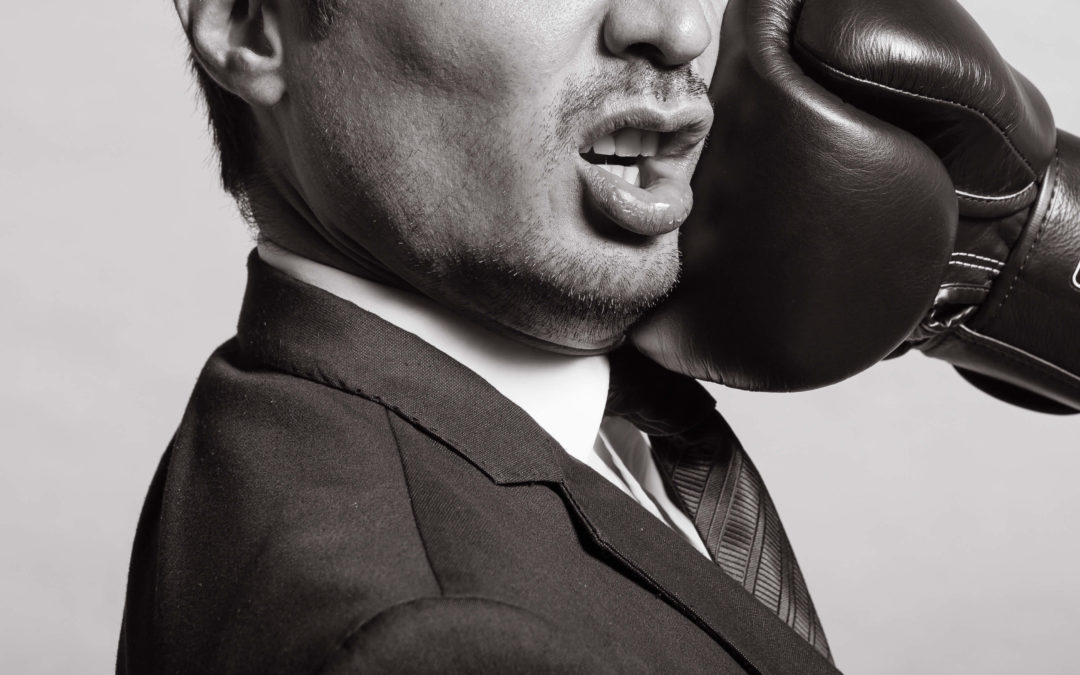 If an employee has less than two years’ service, it doesn’t really matter what reason you give to dismiss them. Right? Wrong, says the Employment Appeal Tribunal (EAT) in the case of Rawlinson v Brightside Group Ltd.

Mr R was employed as in-house legal counsel for BG Ltd under a contract that provided for 3 months’ notice of termination. He was dismissed after just a few months due to concerns about his performance, albeit those concerns had never been raised with him. To soften the blow, his employer told him that the reason for termination was an organisational change, as they had decided to outsource their legal services. BG Ltd wanted Mr R to work out his notice to ensure a smooth handover, and believed that this was the best approach to maintain a stable working relationship.

Mr R queried why this had not be dealt with as a TUPE situation and, when he did not receive a satisfactory answer, he resigned with immediate effect. Mr R then pursued a claim for wrongful constructive dismissal (based upon a breach of the implied term of trust and confidence) for the balance of his notice pay. During the course of those proceedings, the true reason for Mr R’s dismissal came to light.

The EAT upheld Mr R’s claim, ruling that the duty of trust and confidence includes an obligation not to deliberately mislead. Although BG Ltd did not have to provide a reason for dismissal, they had made a choice to do so, and as such were under an obligation to deliver it in good faith. By their deceit, BG Ltd had breached that duty and Mr R was entitled to resign (even though he had not become aware of the falsehood until after he had left).

A warning then, that in attempting to retain Mr R’s services for the notice period, BG Ltd achieved the exact opposite. Arguably, they would have been safer to say nothing at all, but the best advice is usually to be honest with the employee. If you anticipate that they will not take the news well, make sure that you have a contingency plan!