Time is Money – when does dismissal actually occur? 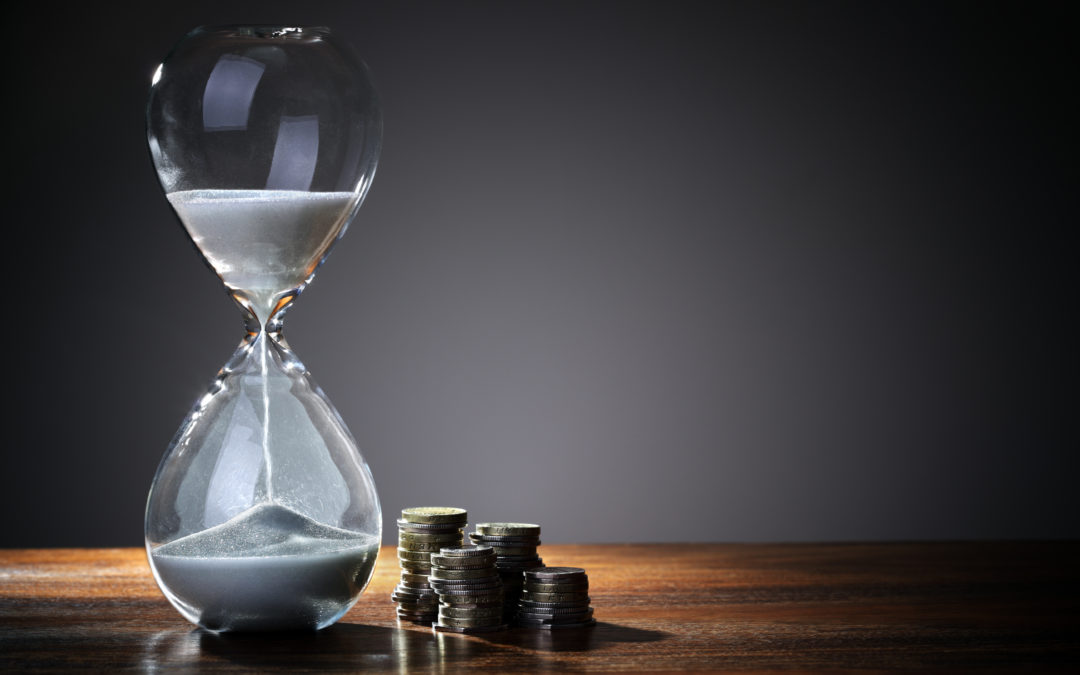 It is important to have clarity on the precise date when an employee is dismissed.  This can affect things like notice entitlement, unfair dismissal rights, redundancy pay, or pension benefits.

Detailed employment contracts will sometimes include provisions explaining when a ‘notice’ is deemed to be received.  But more often they don’t.  If the contract is silent on the matter, when does the dismissal actually take effect?   That was the question before the Supreme Court in the case of Newcastle Upton Tyne NHS Trust v Haywood.

Ms Haywood was sent notice of redundancy by recorded delivery and by ordinary post, but she was on holiday at the time and didn’t read the letters until a week later.  That week was crucial in determining whether her dismissal took place before or after her 50th birthday (as the latter would entitle her to a significantly enhanced pension).

So what was the critical date?  When the letter was delivered, or when it was read?  The Court decided it was the latter – notice is only deemed effective when it is actually read by an employee or he/she has at least had a reasonable opportunity to read it (i.e. they can’t just refuse to open the letter).  As such, it was the later date that applied, and Ms Haywood received the enhanced benefits.

This rule is problematic for employers, as they may not be able to determine, with certainty, when their letter of termination has been read.  Prudent employers should give thought to drafting clear contractual provisions setting out precisely what will constitute delivery of notice.  Otherwise, if you find yourself in a situation where it is important to dismiss an employee before a particular date, you may need to consider delivering the notice in person!

Please contact TJD Law if your own employment contracts would benefit from a review.