Workplace Pensions – “We’re All In” 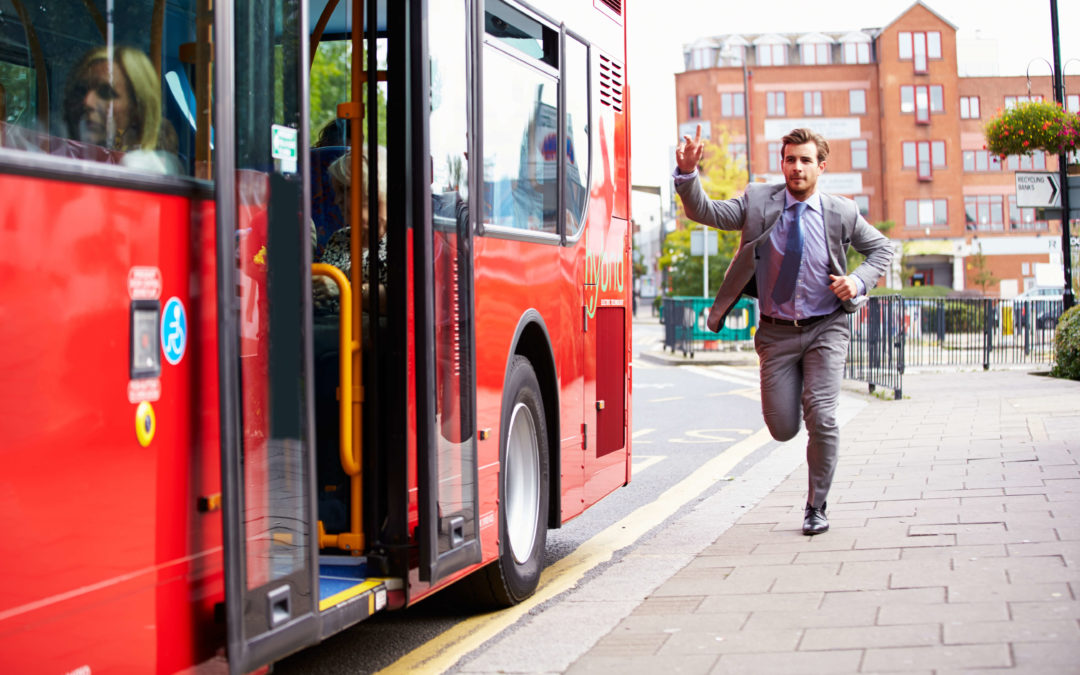 That’s what the advert claimed (before being replaced by the one with the big furry monster at a reported cost of £8.5m).

But not everyone was ‘in’. The Pension Regulator has recently made its first prosecution for an offence under section 3(2) of the Pensions Act 2008 in relation to an employer deliberately failing to give its staff a workplace pension.

Bus company, Stotts Tours, should have been paying contributions in respect of its 35 employees since its staging date in November 2015, but despite warnings, had failed to do so. At Brighton Magistrates’ Court, the company and its Managing Director pleaded guilty to eight counts each of wilfully failing to comply with the auto-enrolment scheme.

The court has the power to impose an unlimited fine on both the company and the Managing Director for their failure, although the actual penalty (including unpaid enforcement notices and backdated contributions) is expected to be in the region of £30,000.