Duty of care on giving a reference 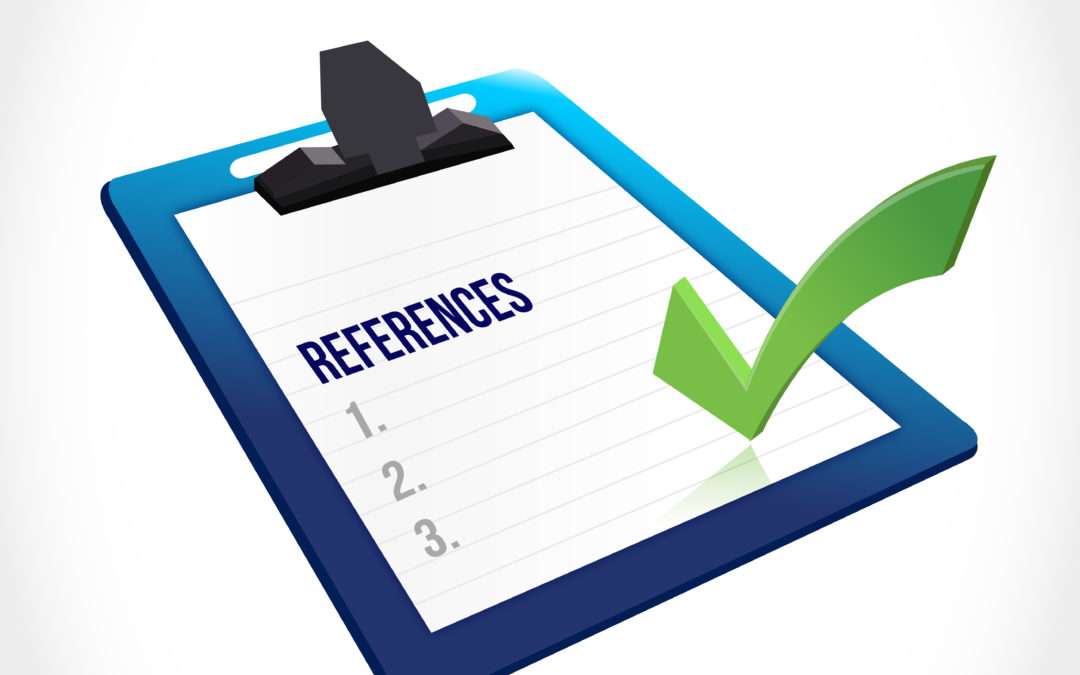 Employers are generally aware that, when giving a reference, they owe a duty both to the employee and to any prospective new employer who may rely upon it.  The employer must take reasonable care to ensure that the reference is fair, accurate and not misleading.

The most likely source of a claim is from a former employee who has had an application for employment rejected because of a poor reference.   However, as many employers only give very basic factual references, cases on this subject are relatively rare.

The case of Hincks v Sense Network Ltd concerned a reference that contained a number of negative comments arising from a previous disciplinary investigation.  This included the fact that Mr Hincks had been suspended, and that he had “knowingly and deliberately circumvented” company procedures to safeguard their clients.

Mr Hincks brought a claim for negligent misstatement, alleging that the reference gave a misleading impression because the investigation had been a sham.  He argued that, before giving negative opinions, it was incumbent on his former employer to be satisfied that the investigation had been reasonably conducted and procedurally fair, consistent with the standard to be expected of a reasonable employer.

The High Court rejected this argument, finding that it would be stretching the duty of care too far.  It was right that the reference writer should review the underlying material from an earlier investigation to ensure that the outcome was supported, but unless there was a “red flag” prompting further inquiry, there was no duty to examine the procedural fairness.

In the Court’s opinion, the broad nature of the duty could be expressed as follows: