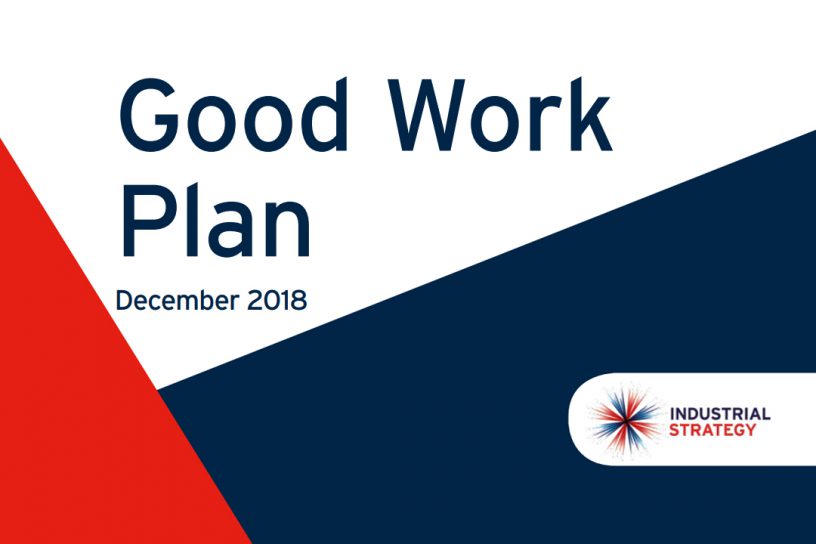 Back in April 2018, we reported some of the key proposals of the Taylor Report as part of our Guide to the Gig Economy.   These proposals are slowly working their way into legalisation (when Brexit allows them a look-in) and this year looks set to introduce some important new protections for individuals working in less stable forms of employment.

The Government has now published the “Good Work Plan”, with the stated intention to “improve the clarity of the employment status tests, reflecting the reality of modern working relationships”

The initial areas set for reform include: