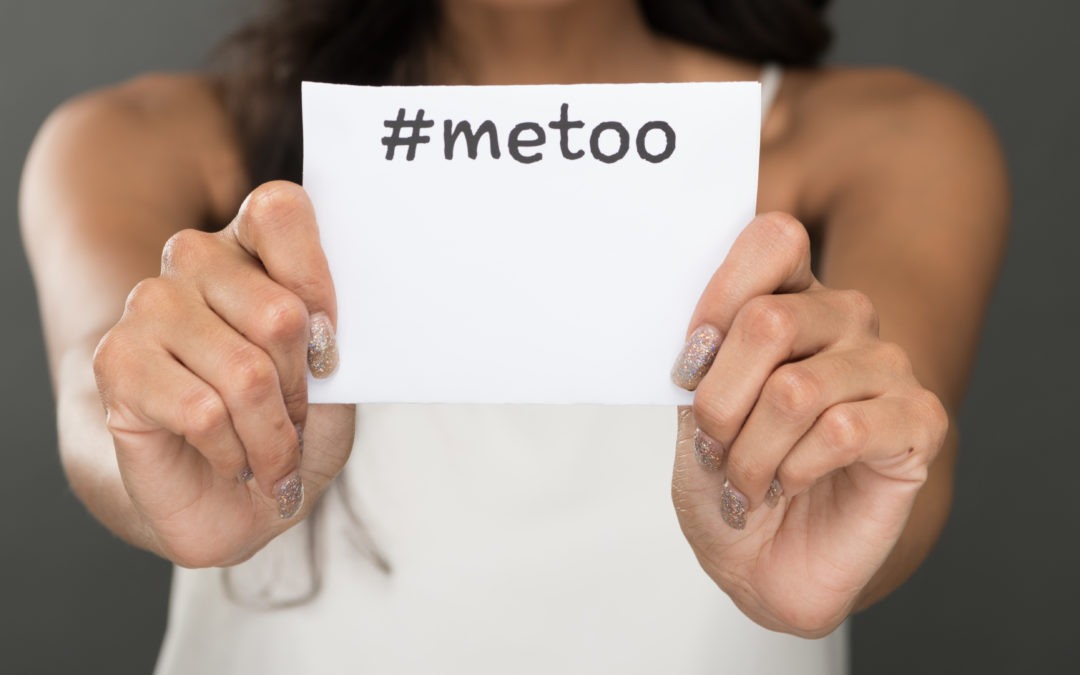 The report is based upon a survey of FTSE 100 companies, seeking to ascertain what safeguards they have in place to prevent sexual harassment and to encourage reporting (without fear of retribution). The EHRC also launched an online call for evidence seeking information from people who had experienced, witnessed or offered support to those experiencing sexual harassment in the workplace.

The biggest problem was that around half of all respondents had not reported their experiences. Some cited a lack of appropriate procedures, or a reluctance to approach inexperienced, unsupportive managers.  Other barriers to reporting included a belief that they would not be taken seriously, that the perpetrators (particualrlly senior staff) were protected, and a fear that they would be victimised as a result.   Of those who did report, around half said that no action was taken.  Many reports suggested that employers were dismissive of the problem, or would imply that the complainant was somehow to blame for ‘encouraging’ the behaviour.  In the most serious cases, employees reported being disciplined, moved to another department or even dismissed as a direct consequence of reporting sexual harassment.

In order to tackle these issues, the EHRC has made the following recommendations:

An extension of the Tribunal time limits is not difficult to justify.  Compared with time limits in other jurisdictions (6 years for breach of contract claims, 3 years for personal injury), employment claims have always been extremely tight.  They are particularly tough in discrimination claims where the time limit (three months from the act of discrimination) has often expired before the employee even has a clear understanding of their rights.  The employee is then left to rely upon the Tribunal’s discretion to extend the time limit where it is ‘just and equitable’ to do so.

However, given the findings of the report, the real driver for change will be the steps designed to increase reporting and disclosure in the first place.  Employers need to take ownership of their policies and their internal training, and appreciate that this type of behaviour can no longer be swept under the carpet.