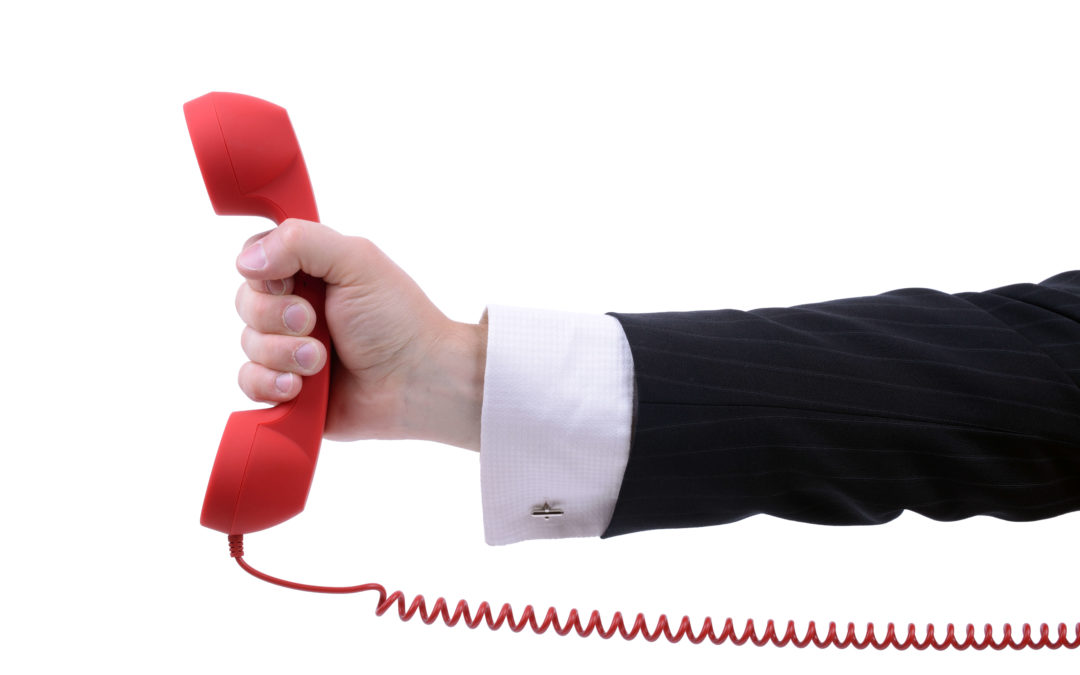 Many businesses, including Uber and Deliveroo, are eagerly awaiting the decision of the Supreme Court in the case of Pimlico Plumbers v Smith, which is grappling with the fundamental question of what exactly is a worker? We shall report on that decision as soon as it is published, with a special article examining the rise of the gig economy and what it means for employment rights.

This month, however, we are examining an equally fundamental question – what is work? Specifically, what is the status of a worker who is ‘on-call’?

‘On-call’, or ‘standby’, generally refers to a period outside of normal working hours, when the worker is not undertaking any duties, but must be available for work when required. National Minimum Wage legislation contains special rules for dealing with such situations, depending on whether the worker is allowed to be at home, or must remain at their place of work and, if the latter, whether they have been provided with sleeping facilities.

It is important to appreciate, however, that these rules only apply when the individual is to be treated as merely ‘available’ for work. Sometimes, the nature of the arrangements means the individual must be treated as ‘working’ for the entire time spent on call. This has significant implications for how much the worker must then be paid (as well as their rights to rest breaks and the accrual of holiday entitlement).

These issues were examined by the European Court of Justice (ECJ) in the in recent case of Ville de Nivelles v Matzak, which concerned a worker who, although remaining at home, had to respond to calls and be at his place of work within just eight minutes.

M is a retained firefighter for VN in Belgium. He is required to be on stand-by, for one week out of every four, during the evenings and at the weekend. When on stand-by, M must remain contactable and, if necessary, report to the fire station within no more than eight minutes. This obviously means that he must live near the fire station. M brought legal proceedings, challenging the fact that his time spent on stand-by was unpaid. The matter escalated to the ECJ, who examined the concept of ‘working time’ under the EU Working Time Directive.

The ECJ summarised the basic legal position as follows: where a worker is required to be physically present and available at a place determined by the employer, that whole period must be regarded as ‘working time’.   In contrast, where a worker is required to be accessible, but is not confined to a particular place, only the time spent actually providing services would qualify as working time.  This is because the worker can manage his or her time and outside interests with fewer constraints.  The nature of the work itself, in terms of intensity or output, is not relevant.

In the present case, the ECJ deemed that the requirement to respond within eight minutes meant that, in practice, M was confined to his home.  These ‘geographical and temporal constraints’ significantly restricted his ability to pursue personal and social interests.  As such, the entire time spent on stand-by had to be treated as ‘working time’.

So, as an elaboration on the existing test, the quality of the time spent on-call (and the freedom of the worker to pursue other, non-work activities) will be of critical important in determining whether the whole period should be classed as working time.  The problem for future cases will be in determining the precise degree of personal restriction that is needed to meet this threshold.